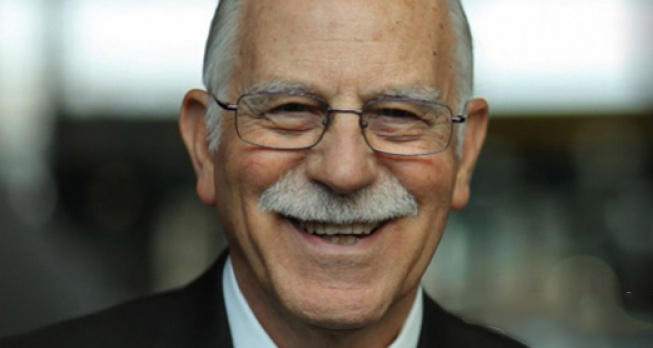 To give you an idea of the type of people they let into the National Inventors Hall of Fame (NIHF), think Edison, Tesla, Eastman, Whitney and Goodyear. Now, as the 2014 NIHF finalists have been announced, we’re proud to see a name that’s meant so much to 3D Systems added to the list: Hull.

It’s official. Chuck Hull, 3D Systems’ founder and CTO will be welcomed into the NIHF at a ceremony on May 21, 2014, at the United States Patent and Trademark Office in Alexandria, Va.

This is undoubtedly a huge moment in a 3D printing career that began over 30 years ago, when Chuck produced the first successful 3D print and pioneered the Stereolithography (SLA) printing technology. Chuck set out to develop a faster and less expensive way to build prototypes, but his invention has ballooned far beyond his expectations, as it powers new medical applications, aerospace developments, film and entertainment projects and more.

Congratulations, Chuck. We’re proud of you and what you’ve accomplished.

Click here to read more about Chuck’s induction into the NIHF.

Click here to see a CNN feature about Chuck.