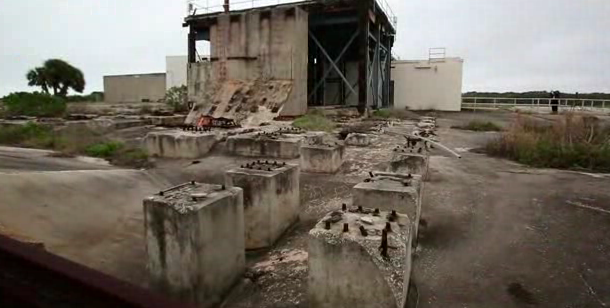 But the launch complex of today is a stark contrast from the impressive, bustling site it once was. Certain sections are well preserved, while much of it is in disrepair, teaming with weeds and rust. 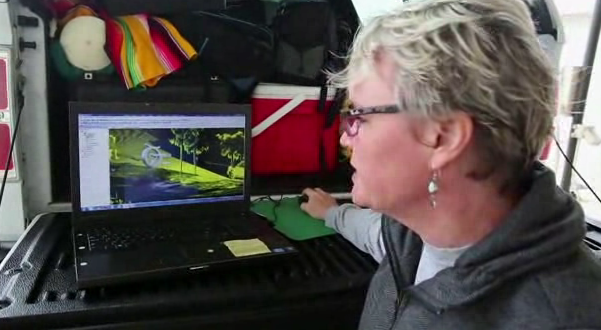 A team from the University of South Florida is using 3D imaging to archive this valuable piece of American heritage before it disappears. With laser scanners and scan processing capabilities of 3D Systems’ Geomagic Studio, the USF team is capturing this monument and others like it from all over the world so that they may be virtually preserved for future generations and classroom study. (Right: Dr. Lori Collins evaluates scan data of the site.)