With the open of Euromold 2013 on December 3 in Frankfurt, Germany, we at 3D Systems are excited to usher in the era of 3D printing 2.0. CEO Avi Reichental puts it best when he says “3D printing 2.0 is the migration to the next level in 3D printing.” We’re talking large format, high production systems on the manufacturing floor; more mainstream 3D options for consumers; and reengineering the engineer’s with incredible new software and hardware tools.

All of this 3D printer news is in addition to our newly released Geomagic Capture Scan-Based Design and quality inspection system, which includes a scanner and CAD plug-in, and our exciting, consumer-level Sense scanner that allows everyone to digitally capture physical objects faster than ever.

If you’re in Frankfurt for the show, which runs December 3–6, you can find 3D Systems at the Frankfurt Messe, Hall 11, stand E68. We look forward to seeing you and showing you more about 3D printing 2.0. Here are a few pictures from the booth on day one of Euromold 2013. 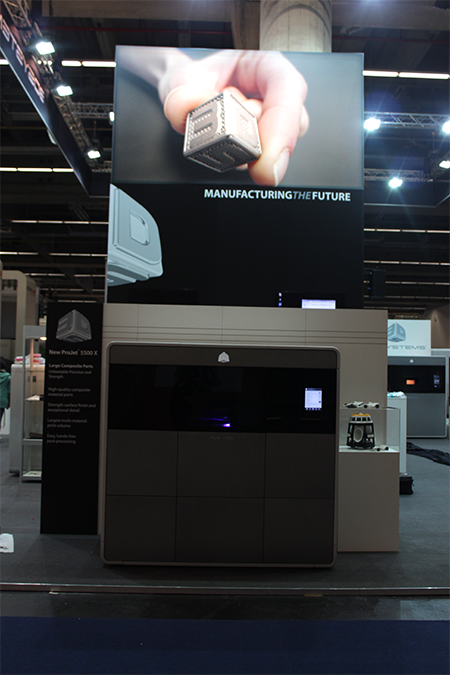 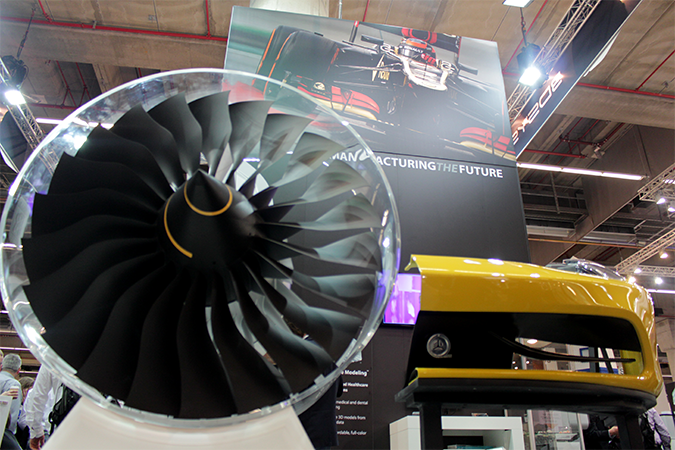 Above: Left - The ProJet 5500X is introduced on the show floor. 3D printed turbine and auto components at the 3D Systems booth. 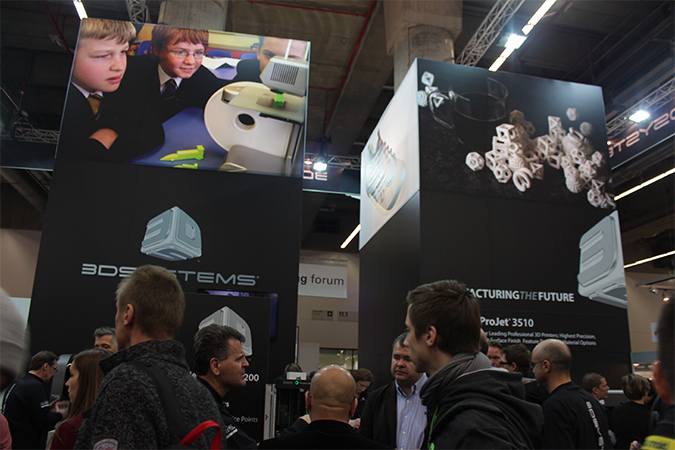 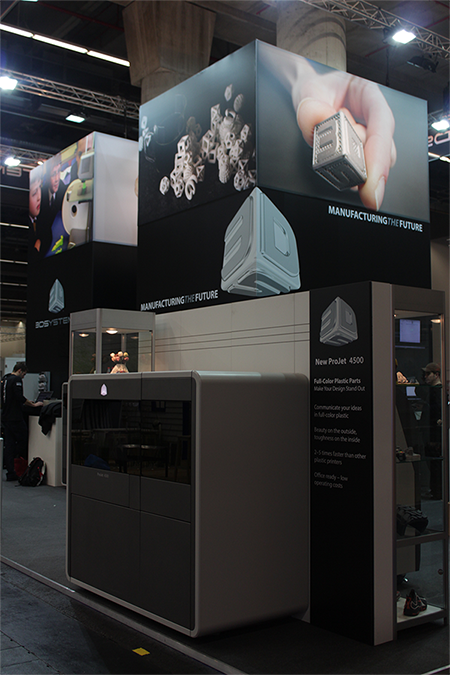 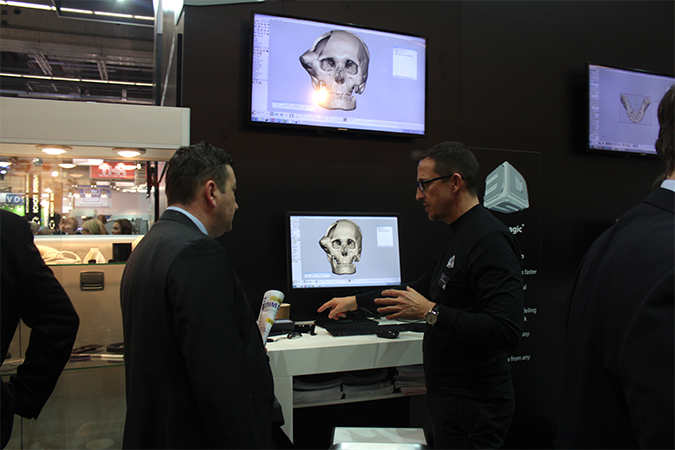 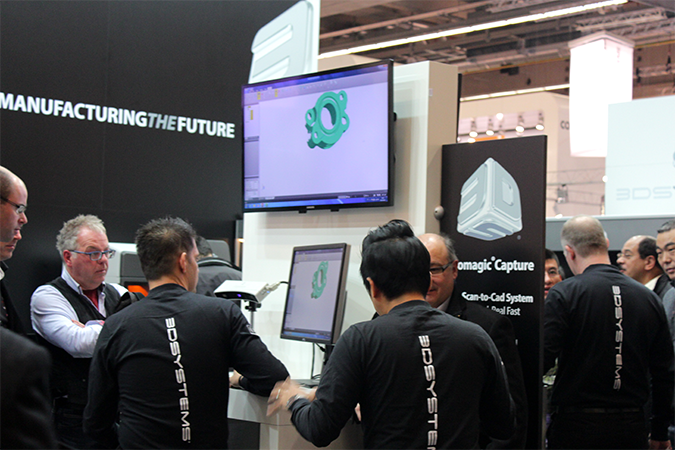 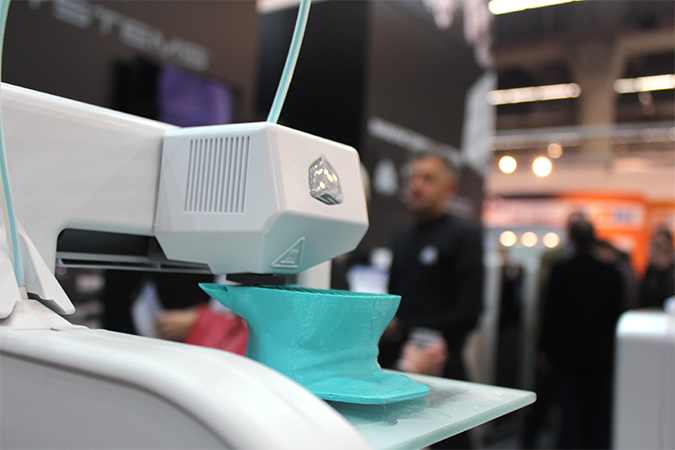 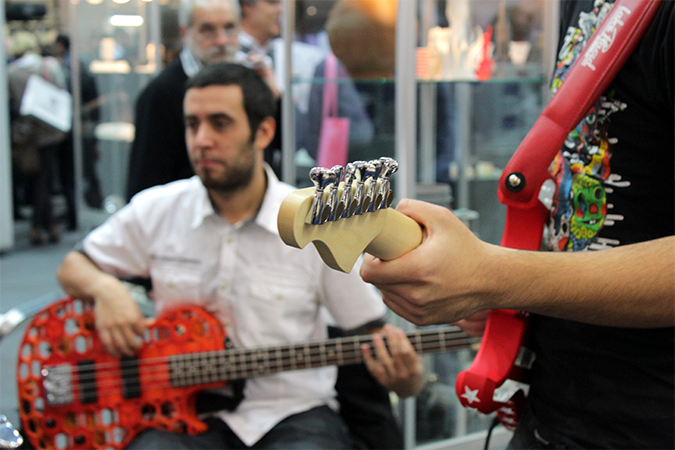